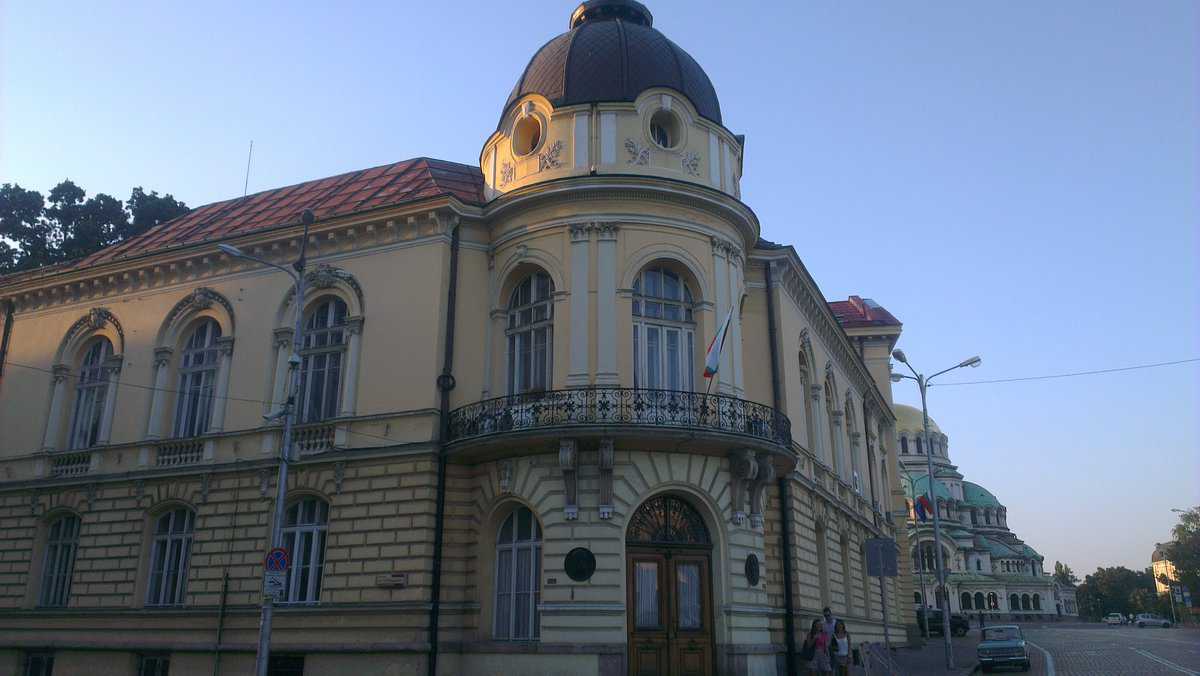 After the conference, there were two days of workshops. I had applied for the BioNLP workshop in which Marinka and I have won the Gene Regulation Network Shared Task (GRN ST).

Throughout the first day of the workshop, researchers presented some general work in the field of BioNLP domain. I met the BioNLP ST organizers – Claire Nedellec, Robert Bossy and Zorana Ratkovic, who are working at INRA, France. Claire wrote a book chapter about the joint extraction of entities and relationships using ontologies from textual data. I was also interested if they continued their work and found out that Zorana recently published a paper that incorporates also coreference resolution (NER->COREF->REL) but in a pipeline manner.

On the first day I also visited a collocated workshop because there were some presentations regarding the extensions of NLP frameworks (e.g. U-Compare, UIMA, GATE) and a showcase how to make UIMA SPARQL interoperable.

In the late afternoon and in the evening I continued the work on my presentation.

The second day was devoted only to the ST presentations and posters. This year it was the third ST and is going to be continued in 2015 with similar tasks. All the tasks were related to some kind of text mining on biological data, for example knowledge base construction, relation extraction, event detection, … Most of the proposed systems extensively depend on syntactic structure of sentences or rules. A well known system – TEES participated in almost all of the shared tasks and also achieved some best results. Furthermore, as TEES is being developed since 2009, also some other competitors used it as a framework to develop their own techniques.

During the poster session I met Marting Krallinger – the organizer of BioCreative IV CHEMDNER challenge. He was enthusiastic about BioNLP STs and told me that there are already around 70 competitors that applied for CHEMDNER. The task of CHEMDNER is to automatically detect chemical compounds from text. The participants will have an option to publish 2-4 pages of their system technical report in the conference proceedings and will also be co-authors of the joint paper in BMC Bioinformatics. Moreover, in that journal there will also be a special issue in which best systems and systems with an interesting methodology will be published.

I gave my talk at 5pm, just before the last talk at the workshop. My slides:

After all the sessions there was a discussion about further work in the BioNLP ST. The proposal was to publish the source code for all the participating systems, to improve annotations, continue with existing tasks and propose new ones. There will also be a special issue in BMC Bioinformatics for this year’s BioNLP or at least a thematic series within the BMC journal.

In the evening I met with Vasilena and Pavlina (students from Bulgarian association of PhD students) and we went around the city, visited protests and lastly went to a birthday party in a park. Today (saturday) I will continue my trip to Plovdiv, then to Sunny Beach and on Friday I will go home from Varna.

My participation in the protests for Bulgarian rights :):