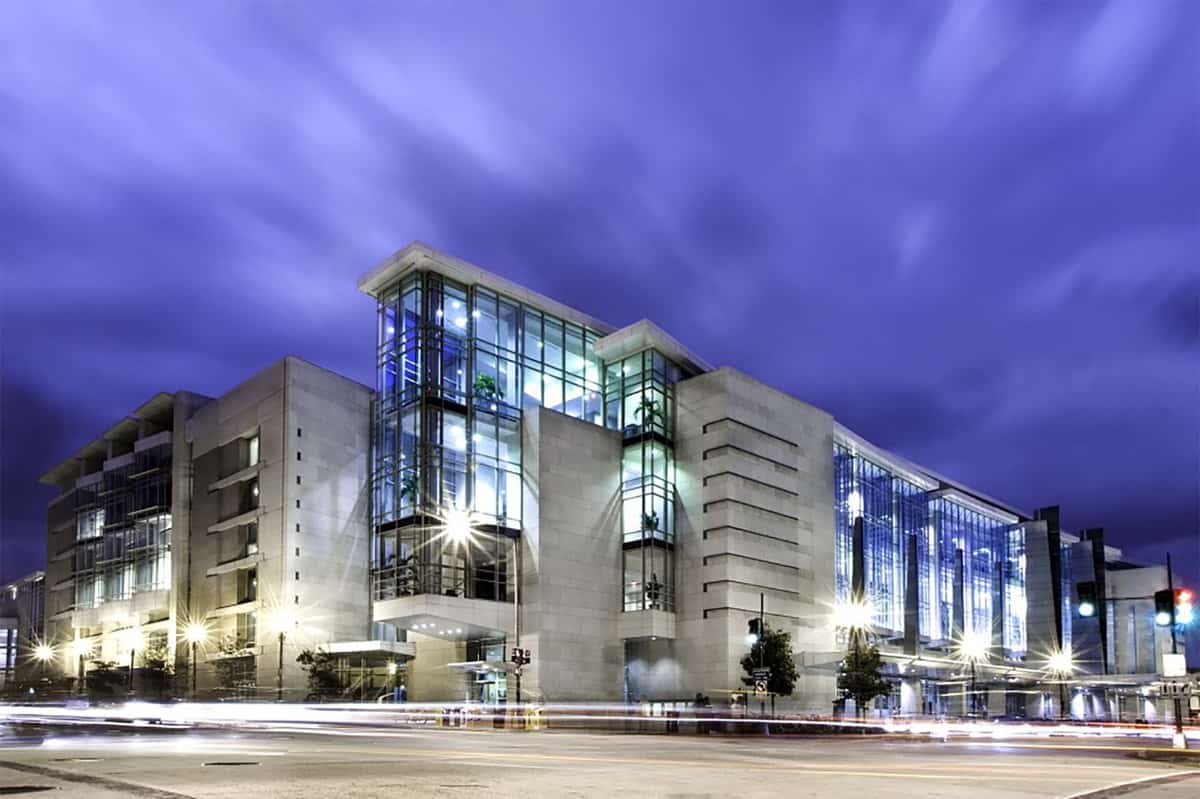 During my three-month visit in Boston, Marinka and I went to visit Washington between Saturday, August 13, 2022 and Tuesday, August 16. The conference started on Sunday, so we had a day before to go around. Also we took time after sessions and time before flight on Tuesday to explore Washington.

Washington center seems very clean. Also most of the museums are free to enter, so cheap to visit. You just need to reserve in advance otherwise you cannot get tickets. Some sites charge $1 for a reservation – probably for the people to be more serious.

We checked some Web sites to get a feeling what we can see (The Culture Trip’s was probably the most useful). One of the first things to check is the transportation. We took Uber to and from the airport. As our hotel was close to the KDD venue, we could walk to get close to all the things of interest. Pentagon site was a bit farther but I took a longer run an evening to get around that part. An alternative would be to take WMATA’s 3-day transportation pass for 28 USD. You can also buy more expensive City Cards that include hop-on-off busses but I believe their are not needed (especially when you find out that most museums are offering free entrance 😊).

We did not have time to visit the National Cathedral which was a bit further from the hotel. Also, the Space Museum was temporarily closed (planned to be open in October 14).

Still, we would not visit the Space Museum. In my opinion the best Space-related experience you can get is in Houston’s NASA Center. The second option would be Florida’s Cape Canaveral – but is more children oriented. There the most interested things are large hangars and rocket launchers.

We landed at 6:36am in Washington, so we directly headed to the hotel (Hampton Inn Washington-Downtown-Convention Center) to drop off luggage and started walking around. We visited the following:

At that time Marinka went to see the Jefferson memorial and to take a break. I went across the road to a park, where I had a 2-hour meeting via Zoom – ESSLLI 2022 Steering Committee. As I am the organizer of ESSLLI 2023 in Ljubljana, and was not attending ESSLLI 2022 in person, needed to attend the meeting.

After the meeting we walked back through the park, by the Capitol to see the Library.

After the sessions I went to:

After the sessions I visited the US Capitol: The visitor center is located beneath the Capitol. First we were shown a short movie with the history of the Capitol and the democracy development in the US. After the visit you can really grasp the importance of the right to vote in the US – I wish we would have such enthusiasm in the EU. In the second part of the tour we walked through the main halls (connecting both wings) and discussed all the monuments. It is interesting that they need to be positioned all across as the floor broke multiple times already due to their weight.

I wanted to see the Pentagon and some related memorials, so I ran across the river (17km altogether):

As I was a bit tired I did not pass by US Marine Corps Memorial and Georgetown Waterfront Park, so I headed directly back to the hotel.

This was our last day at the conference. Our flight was late in the evening, so we had a little time to visit the following: