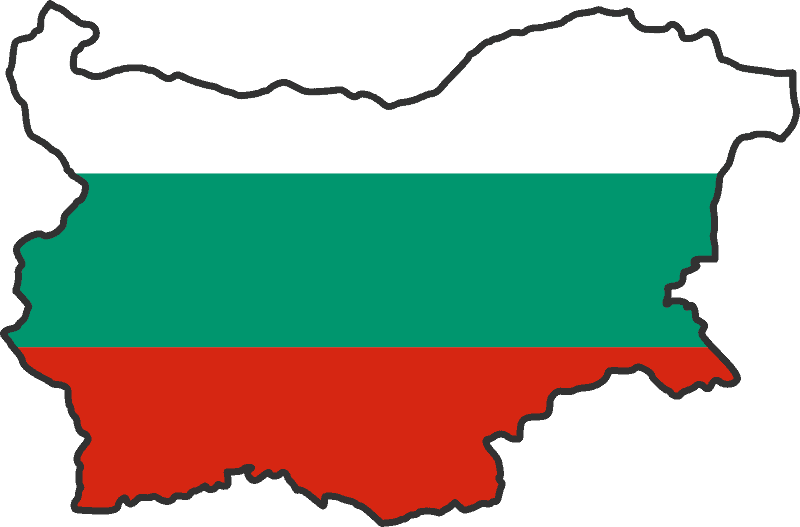 On the 10th of August I left Sofia by train heading towards Plovdiv. I stayed there for two nights. On the first day, Didka’s friend Gergana showed me the most of the city, which was very kind of her. For the second, I visited some other things and other two hills.

In the morning of 12th August, more specifically at 5:30, I went to Plovdiv South Bus Station and luckily I got the last free seat for the bus to Sunny Beach. There I checked in to hostel 415 – very nice hostel with a pool :P. Few hours later I got to know a new friend with whom I visited Nessebar. On the second day I went to some clubs for which the Sunny Beach is known for. During the third day I was mostly reading a book that the French friend from hostel proposed and in the evening I went swimming.

At 6:30 in the morning of 15th August I left Sunny Beach and made the last stop in Bulgaria – in Varna. This day was also the official day of Varna (formerly also known as Stalingrad), so there were some festivity events. First I checked into a hostel and then joined the Free Varna Tour. After the tour I wanted to visit the historical museum, but it was unfortunately closed – there is an exhibition of gold or something very interesting. So therefore I went to the “Cathedral Sveto Uspenie Bogorodichno”. Lastly, I needed to visit the biggest mall in Varna to buy some Menthas 🙂 – I got them in three different shops on the way back to the hostel. In the evening I and some friends from the hostel went to the beach, where we were having a great time. At midnight there was a really huge and nice fireworks, people were making little hot air baloons …

Video of the festivity in front of the Cathedral:

I left Varna and Bulgaria on the 16th August. Thanks to Didka, her friend Gergana and lots of people in hostels I had a great time. For the next Bulgarian trip I must visit Veliko Tarnovo (previous capital of Bulgaria) and Panagyurishte. I also did not succeed to find “Jajca po Panagyurski” in Sunny Beach or Varna, so therefore I will try to make them at home.