I attended FRI Summer School “How to make your own Facebook” from 9th-13th July 2012.

Initial project is available on GitHub: https://github.com/openblend. Throughout the week they presented us programming in Java EE on JBoss server 7. At first they introduced us Git versioning system, then IntellijIDEA IDE, Maven build tool. Lessons continued with CDI, JSF, Servlets, EJB3, JPA and integrated H2 SQL data store, debugging and testing techniques and lots of tricks…

At the end I also published app on OpenShift. This is scalable PaaS with three free instances (JBoss, Database, Other environment) for your own application.

The ones who have stayed at lessons until the end got free ticket for OpenBlend conference. This is Slovene Java Programming conference that will happen on 20th September 2012. I hope I will have time to attend to it.

Justin also intrduced us his work on a new language Ceylon (runs on JVM) and Google AppEngine implementation for JBoss – CapeDwarf. These are some new toys I need to try. 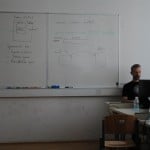 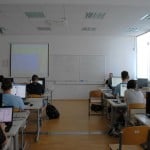 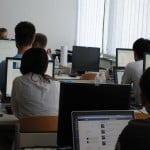 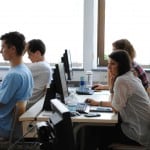 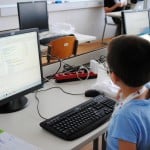 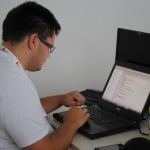 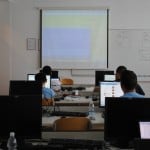 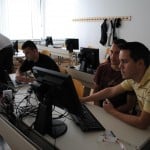 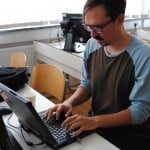 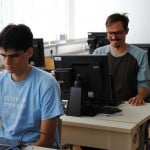 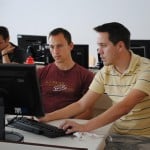 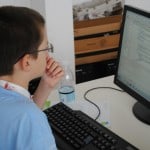 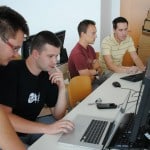 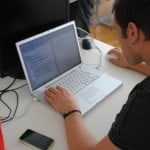 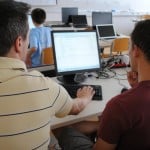 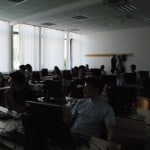 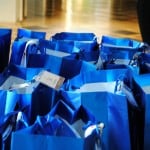 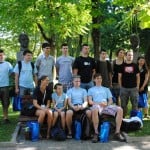