Last week I and others from my Office ICT team competed at EuroSkills 2010 in Lisbon.

We have been preparing for about two months, mostly at Vegova high school at Friday evenings and Saturdays. We were there also for a week in the time of autumn holidays and few sundays before competition. Here we have to thank to prof. Andreja Vehovec! She got sponsors that donated equipment such as computers and Cisco devices and took care of everything we asked. Thanks Andreja!

We have won some medals: 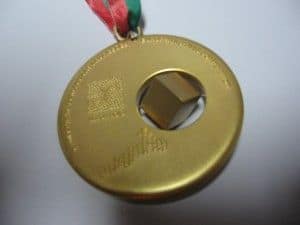 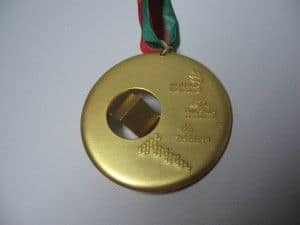 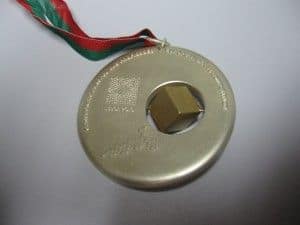 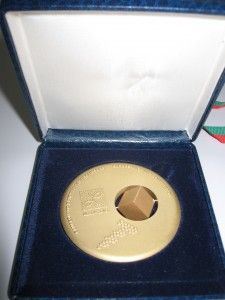 During the competition week the Slovene team leader – Valentina Furjan coordinated our activities. She competed as Project manager at Office ICT at Euroskills 2008. Thanks to Valentina! 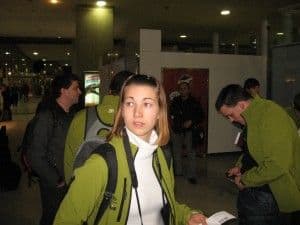 Thanks again also to Andreja Vehovec and Vegova high school. 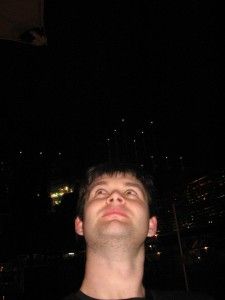